The company LG, has restored an area affected by a fire that devastated Spain in 2012, in the framework of the Smart Green Programme. To do so, it has teamed up with CO2 Revolution and the most innovative technology: state-of-the-art drones, Big Data analysis and iSeeds (smart seeds), as well as the new LG G8 Smart Green smartphone, which becomes the remote control of the drone that flies over the area and plants the smart seeds. The smartphone has an ultra-rugged design capable of withstanding extreme weather conditions.

This initiative is part of the Smart Green LG challenge and the goal is to reduce CO2 emissions into the atmosphere. As well as raising consumer and citizen awareness of the importance of responsible consumption and awareness of the impact on the environment, and how technology can contribute positively to this.

The reforestation of the Natural Park will be carried out in five phases, starting with one of the affected areas on March 16, 2019 and ending on May 11, in which native species will be planted to revitalize the flora of the area and, consequently, attracting the fauna that previously inhabited it.

Collaboration with Springfield in Burgos 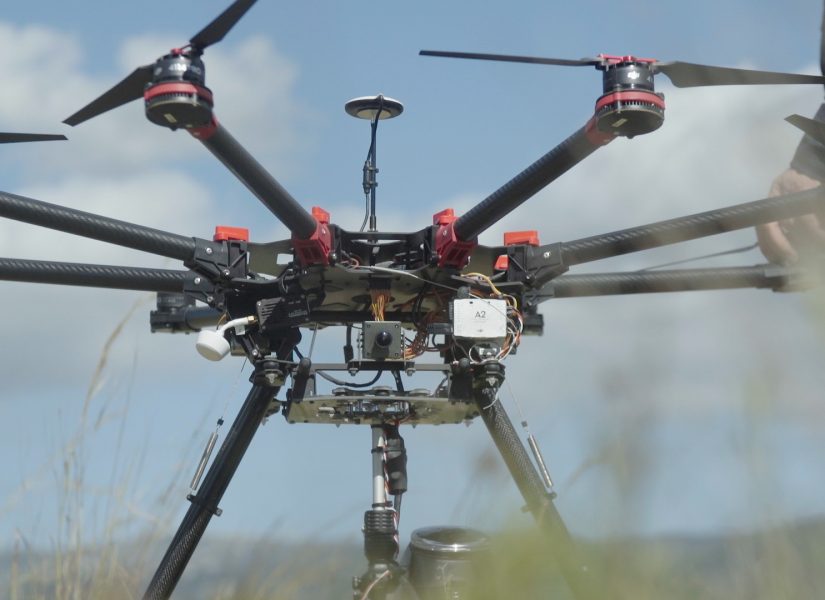