We are CO2 Revolution

CO2 Revolution calculates your carbon footprint and helps you offset it through the creation of reforestation projects. In 2018 we were recognized by South Summit as one of the best 100 startups in the world. We have also been honored by various awards such as Vocento, Generacción by Deloitte, and the Coordenadas Institute for our ideas for the improvement of the environment.

We carry out reforestation projects on the most suitable land, after analyzing the native flora, always selecting regions of high ecological value. Thanks to the use of computer algorithms and drone technology, we are able to plant trees by dropping intelligent seeds from the air. Our revolutionary techniques enable us to reach large areas in a short time and at low cost.

The idea of CO2 Revolution was born in 2014 due to a personal concern of our founder, Juan Carlos Sesma.

Being a specialist in Process Optimization, he left Spain in September 2014 to develop a professional project in Bogota. Seeing the serious consequences that climate change was producing in Colombia – droughts, fires and rising temperatures – combined with a series of personal experiences, made Juan Carlos reflect on the need to contribute to a better world. But how?

By analyzing the two main causes of climate change, greenhouse gas emissions and massive deforestation, he concluded that to combat both problems, complete ecosystems had to be created on a large scale. These ecosystems would on the one hand convert carbon in gaseous state into solid-state, and on the other hand, create more forest areas than the destroyed via deforestation or fires.

In March 2016, Juan Carlos returned to Spain with the clear intention of developing a project to combat this problem. Besides having the support of his family, he had as well the help of the Monastery of La Oliva in Navarra and the Cistercian friar Enrique Carrasco, linked for generations to the Sesma-Fraguas family, being the real alchemist of the composition for the smart seeds.

That is why the first tests were carried out in Navarra. These were a success, presenting more than a 80% efficiency in their growth. The trees born from this phase are currently in full development at the Monastery. 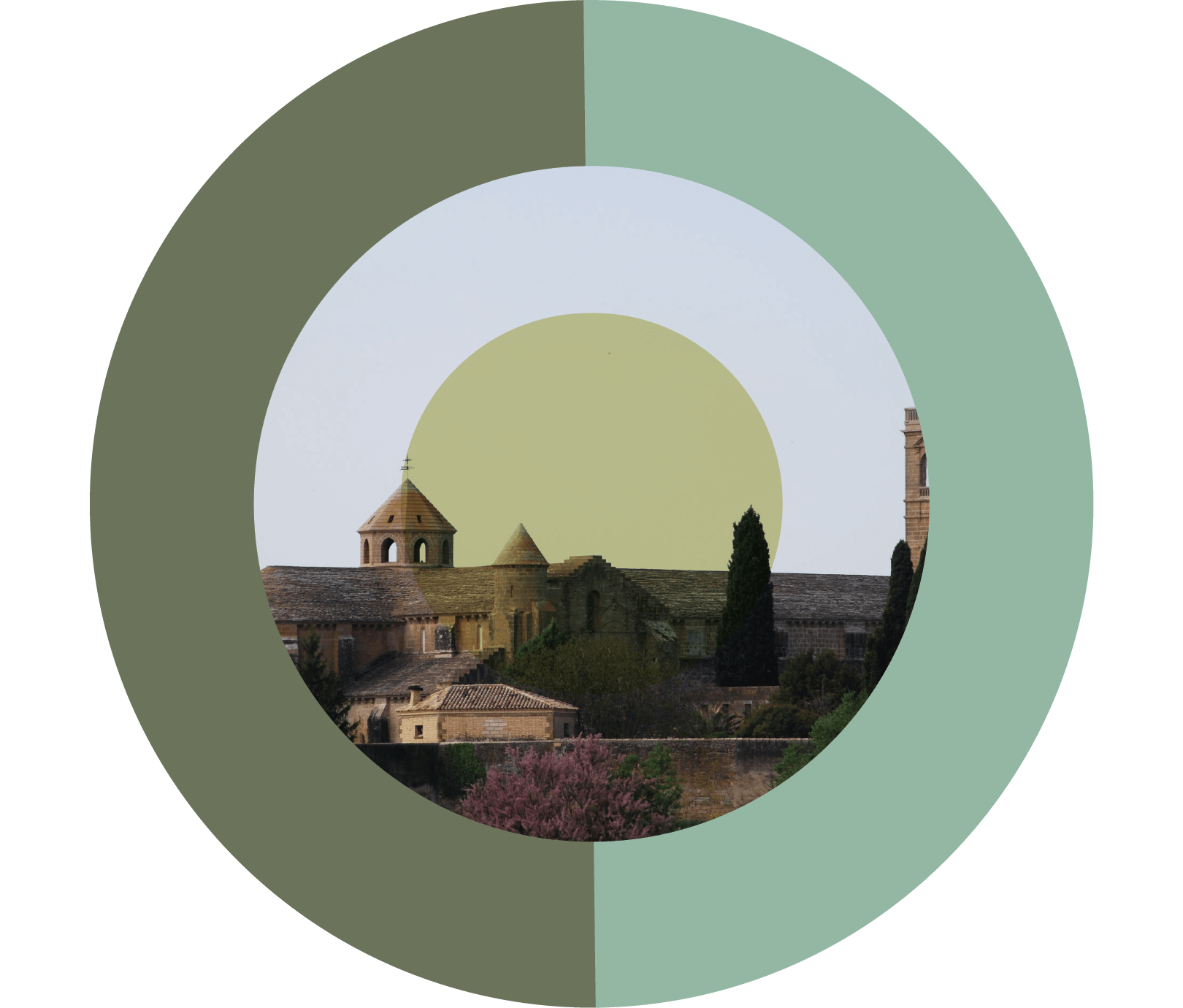 For the creation of these complete ecosystems, he analyzed all the variables involved from a very technical point of view, as if it were an industrial assembly line, eliminating all the bottlenecks that were being detected at each stage, generally linked to time and money.

This analysis served to outline the final idea: CO2 Revolution is a company that allows reforesting entire ecosystems, giving special attention to native species, at a low cost, and with official certifications. How? By planting pre-germinated seeds that sprout easily, launched from the air by drones. 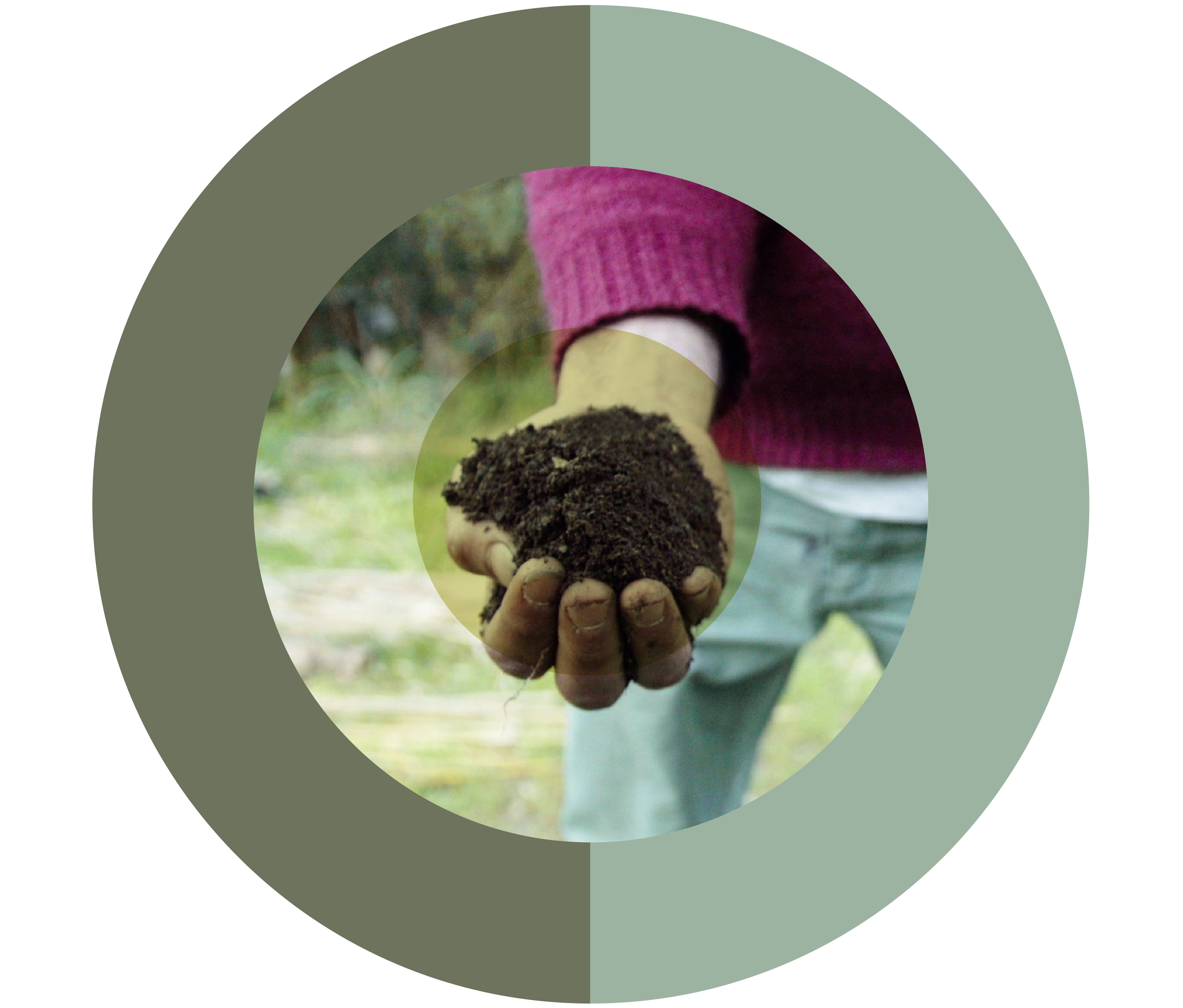 Like the seeds that inspired us in the Monastery of La Oliva, our code of ethics defines with precision our mission, vision, values and ethical principles that regulate the development of our company.