CO2 Revolution celebrates its million and a half trees reforested in Spain in the middle of the COP27, the conference on climate change which has warned of the need to “redouble climate commitments” and “urgently reduce greenhouse gas emissions”. CO2 Revolution is one of the largest reforestation initiatives in the recent history of our country and one of the largest in Europe.

The company specialized in reforestation has also generated an available stock of MITERD bonds worth 300,000 tons of CO2, available for compensation.  Throughout its five-year history, CO2 Revolution has been able to carry out several initiatives thanks to the commitment to sustainability of large companies such as Iberdrola, Banco Santander, Deloitte, Mapfre, Springfield, Alsa, Fundación Ibercaja, Axa, Grupo Barceló…among many others. These companies have been pioneers in environmental promotion and some have accompanied CO2 Revolution from the beginning. So much so that Banco Santander, Alsa and Grupo Barceló highlight the collaboration with CO2 Revolution as one of the fundamental actions within their sustainability reports.

Likewise, the positive impact of CO2 Revolution has been spread globally. Major international media have highlighted the company’s actions. The New York Times has echoed the company’s achievements in relation to its development in the biotechnology sector and its significant investment in R+D+i. Likewise, National Geographic magazine has highlighted the importance of initiatives such as CO2 Revolution to improve the environment and mitigate climate change.

CO2 Revolution is a pioneer in the green regeneration of forests with a revolutionary method worldwide, combining biotechnology with traditional systems, which allows it to reforest large tracts of land in hours and at a low cost. An integral model that also allows monitoring the growth of the ecosystem for its correct maintenance. It provides services to communities and organizations that need to carry out planting activities on degraded or burned land, as well as to companies that want to offset their carbon footprint and implement sustainability strategies. 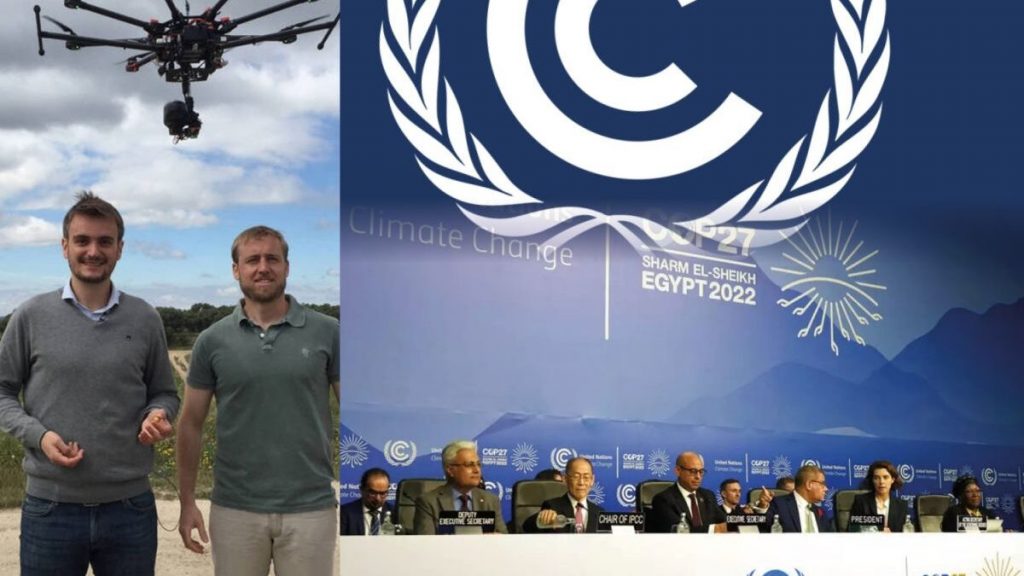 The carbon footprint challenge for SMEs